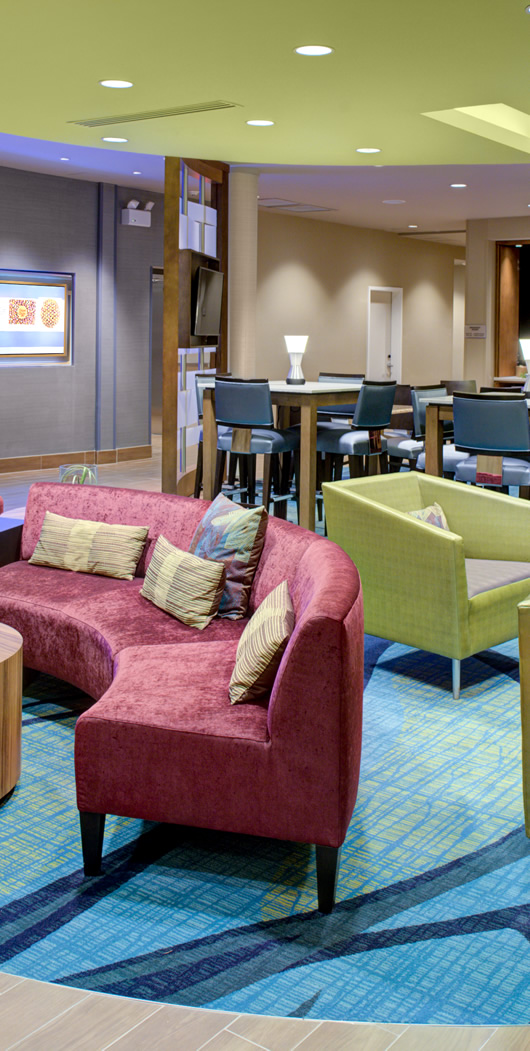 With over twenty-five years of experience, the PeachState Hospitality team has significant experience in all aspects of the hospitality industry, including acquisitions, dispositions, renovations, finance, construction, planning, development, design, accounting, cost control, and management. These industry strengths are upheld through continuous recruitment and training, which maintains the highest level of customer service and team member development.

Our many years of experience provide investors with profitable business opportunities that will withstand any economic downturn. Each project at PeachState is designed and constructed to maximize investor value. We couple our expertise in the hospitality field with investment in service-driven brands that continually outperform the competition. Thus, we guarantee our investors long-term profitability by targeting these brands in geographic locations with sustained customer demand.

To further our prominence in the lodging industry, we at PeachState Hospitality continuously forge partnerships with only the most reputable companies, institutions, and individuals. We enjoy excellent relationships with the major lodging companies including Best Western, Carlson, Choice, Inter-Continental, Marriott, Starwood and Wyndham. By carefully aligning with these select franchise partners and with lenders, investors and team members who share our long-term commitment to customer service, we can sustain the momentous growth that we have experienced over the past several years and deliver exceptional returns to our investors.

Delivering Meaningful Experiences
It’s our mission to our...

In order to preserve, protect & promote our family and quality growth culture, the owners and associates of PeachState Hospitality are proudly dedicated to the following moral compass in all our interactions:

Mr. Dilipkumar “Danny” Patel is a highly accomplished hotel developer, builder, manager and owner. Born and educated in India, Danny arrived in the US in 1987 equipped with a humble upbringing and a formidable determination to participate in the American Dream. Danny exemplifies the power of persistence, determination and hard but smart work and family values. As founder and CEO of PeachState Hospitality, he has built the company that currently boasts management of multiple Marriott and IHG branded hotels with a vision of more than doubling its portfolio over the next 5 years. No stranger to personal and business challenges, Danny has actively participated in and led the founding of a regional community bank. In addition, he has worked tirelessly in civic commitments by serving on the Boards and Chairs of the non-profit Asian American Hotel Owners Association (AAHOA) and Best Western International. He has also served on the Board of Leuva Patidar Samaj of USA (www.LPSofUSA.com), a non-profit social organization.

Starting in 1989 with the acquisition of a 16 room independent motel, Danny has developed in excess of 35 franchised and independent hotels throughout the southeastern United States. Currently, his ownership and management includes 10 Middle Georgia hotels, seven of which are branded by Marriott International and the remaining three are IHG branded. PeachState’s current development portfolio includes 9 additional hotels.

The American Pride Bank that Danny founded is headquartered in Macon, Georgia, with branches in Macon and Warner Robins. An avid proponent of community banking, Danny is a well-respected, household name on the Boards of most community banks in middle and south Georgia.

Danny has actively participated in the Georgia Hotel & Lodging Association, and serves on the Design & Construction Advisory Council for Fairfield Inns by Marriott. He has written many papers and articles on management and social issues, spoken at several prestigious high profile hospitality events and been an active partner in local and national political and community service fund raising initiatives.

Danny, his wife and two children live in Warner Robins, Georgia. Danny is passionate about maintaining a high level of honesty, integrity and accountability in everything he pursues. 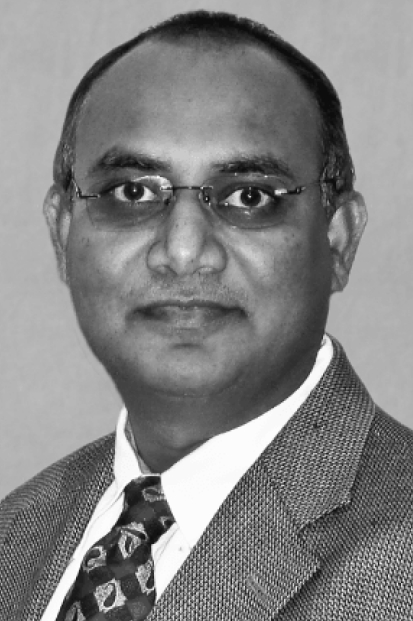 Bobby Patel is responsible for the construction, asset maintenance and capital expenditure functions of PeachState Hospitality and Divine Development. Bobby is an engineering major with 20+ years of hospitality experience. Over the last several years Bobby has managed profitability and been instrumental in setting standards at the PeachState hotels. He has ensured a high quality of operation and challenged the management team to take a critical look at how business is conducted, thereby maintaining a focused operation and meeting the needs of the customers. Bobby Patel is now exclusively responsible for the management of construction and opening of all new hotels.

Rajiv Bhatia is responsible for the management of our hotels and the growth of our management portfolio. He is an industry veteran, beginning his career in 1983. As a former professor of hospitality & tourism management, Rajiv brings a wealth of experience in brand operations, property openings, design and development, franchise services, quality assurance, training, development financing, and marketing. Rajiv has served as president for several Wyndham brands and was named CEO of FairBridge Hotels in 2017.

Rajiv brings to PeachState a remarkable set of skills and abilities sharpened and tested at the highest levels of the hotel industry. Streamlining processes, communication, and improving efficiency are talents that Rajiv uses to continuously improve the quality of operations for PeachState Hospitality, LLC.

Rajiv believes that our company’s successes come from three elements.